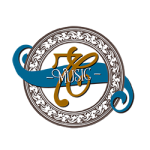 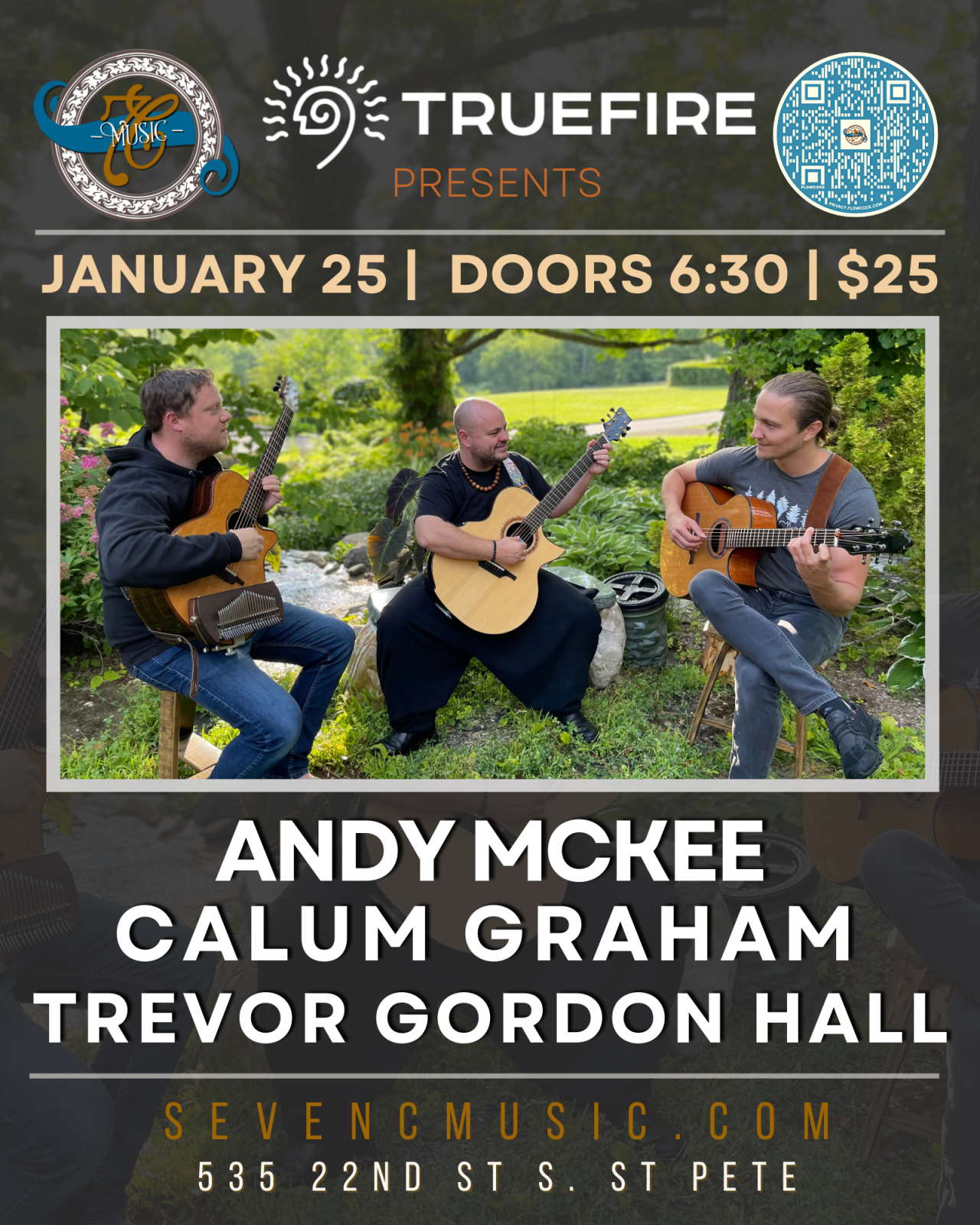 In a sentence: McKee Graham and Hall is a bold new musical experience embodying 3 of the foremost composers for acoustic guitar in the world today.

In a paragraph: Piloted by world-renowned guitar titan Andy McKee, this fingerstyle supergroup includes rising stars Calum Graham and Trevor Gordon Hall resulting in a chemistry that captures the imagination and intellect of musicians and non-musicians alike.  Through dizzying technical command of the instrument, rich sonic textures, memorable melodies and soulful arrangements, McKee Graham Hall is an igniting musical experience for audiences around the world that is real, inviting, lasting, tangible and powerful.

More detailed bio: Andy first rose to prominence with one of his compositions entitled “Drifting” becoming one of the very first viral videos on YouTube.  “Drifting” and his other video performances went on to amass hundreds of millions of views collectively ushering in a new renaissance of the acoustic guitar tradition pioneered by the late great Michael Hedges.  This gave Andy McKee the opportunity to perform thousands of concerts all over the world bringing his signature sound and contribution to this broader guitar tradition of pushing boundaries of the instrument, embracing a diversity of influences and transcending all language and genre barriers.  His command of this universally appreciated style has given him the ability to also perform with such diverse acts as Prince, Eric Johnson, and Dream Theater to name a few.

Having also been raised in the fingerstyle tradition of Michael Hedges, both Calum and Trevor are included in the sea of players that were deeply inspired by Andy’s unique combination of composition, technicality, and humility to learn and grow as musicians with hopes of one day making their mark on the world stage.  Calum and Trevor’s own unique voices on the instrument and songwriting caught Andy’s attention, and a musical kinship between the 3 was born.  Both Calum and Trevor have continued to cement their own individual solo performing careers around the world even being selected as “Top 30 Guitarists Under 30” series by Acoustic Guitar magazine along the way.

Calum Graham has a sense of melody that is unmistakable and immediately recognizable. In 2010, he took first place at the International Canadian Fingerstyle Guitar competition as the only teenager to ever win, launching a profound musical journey from performing at the 2010 Olympic Games in Vancouver, and again 2 years later at the 2012 Summer Olympics in London, to now playing concerts to diehard fans following his vision on every continent.

Trevor Gordon Hall, on top of a touring calendar that’s taken him through 17 countries and counting, has a growing discography that has amassed millions of listens and views through Spotify and YouTube, allowing his music to connect across borders and languages. He is widely recognized for his signature sound and invention of the “kalimbatar” — a guitar that combines a customized African finger piano, called the kalimba ?— and has shared the stage with or drawn admiration from peers and guitar legends ranging from John Mayer and Pat Martino to Will Ackerman, Steve Miller and Graham Nash.

What makes the McKee Graham Hall project so special though is the merging of these 3 breath-taking solo performers, each having individually contributed to the standards of must-know Fingerstyle Guitar repertoire, into an electrifying guitar ensemble leaving no aspect of the guitars’ potential out of reach.  This is a true celebration of the history and future of the most iconic instrument in the world still waiting for new possibilities to be discovered.  With textures combining steel string guitars, electric guitars, high strung guitars, low pitched baritone guitars, and even a hybrid invention known as the “Kalimbatar”, McKee Graham Hall doesn’t overcomplicate or indulge in the fretboard gymnastics for its own sake but carefully navigates these sounds curating every melody, harmony and rhythm for the listener and guiding them into a full immersive experience that must be heard and seen to be believed.